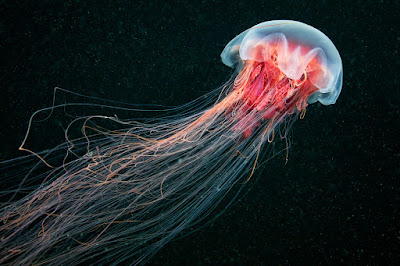 The tank has a lot to teach. If you have not tried floating in a sensory deprivation tank yet I highly recommend it.
Posted by Balthazar at 8:18 AM